Mynx Devlin and the Birth of Film Noir

Mynx Devlin and the Birth of Film Noir 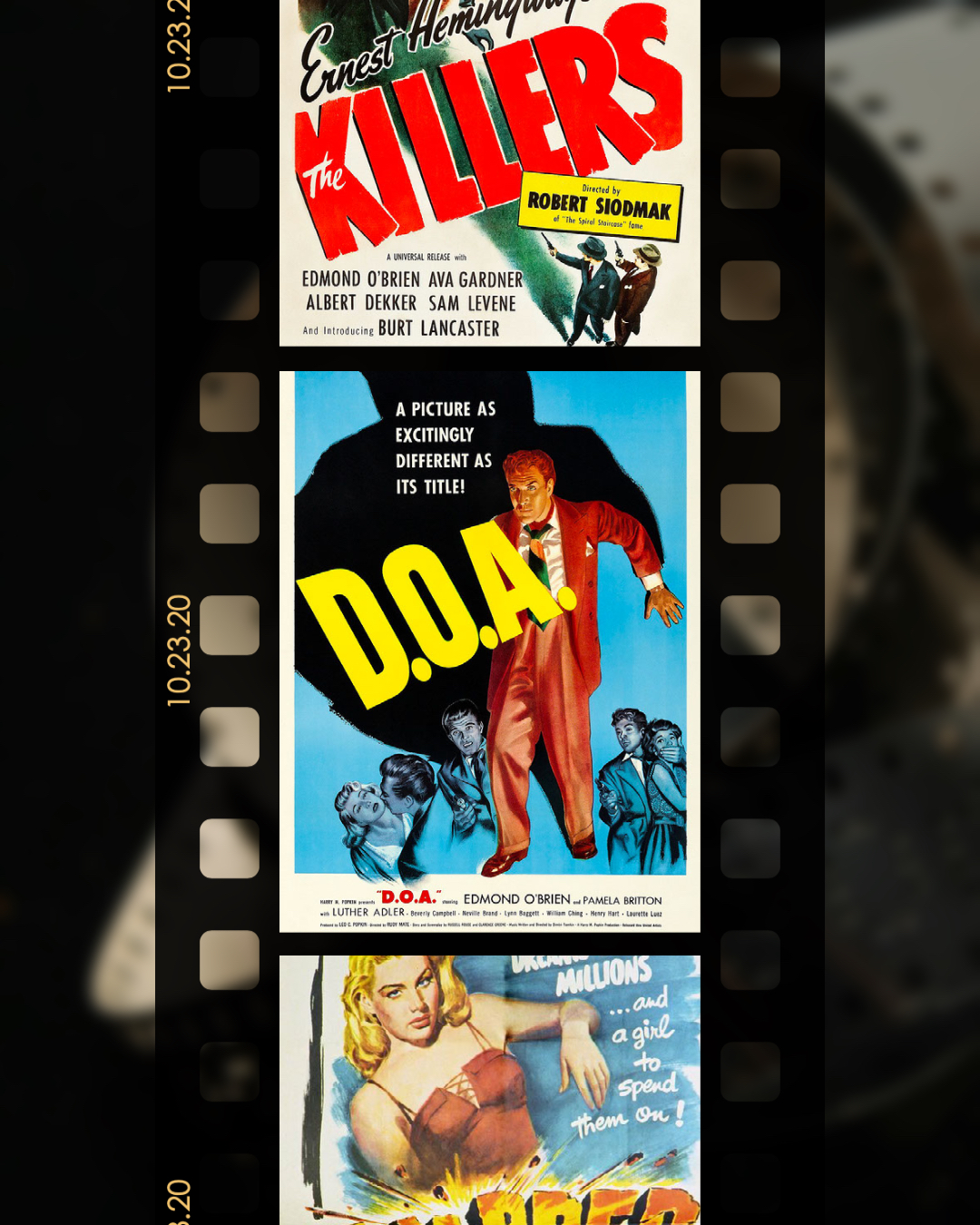 In episode #2 of “The Atomic Bombshell,” our heroine Clara “Mynx” Devlin rides a “Rocket to Stardom” when producer Herbert W. Zoozman casts her in “Thrill Queen” and then “Jive Crazy,” two proto film noir movies that catch a violent updraft in the cultural zeitgeist. Why did film noir become such a sensation right after World War II, and what unique opportunity did the trend offer Mynx Devlin?

Second question first. A producer like Zoozman needed an actress who was skillful, sexually alluring and cheap (because the entire production was cheap). These films offered starring roles to a significant group of actresses who were languishing in the studio system. Think of Ava Gardner in “The Killers,” Lizabeth Scott in “Pitfall,” Barbara Payton in “Trapped,” Jane Greet in “Out of the Past’ and Gloria Grahame in “Crossfire.” Like Mynx, all these actresses went from day player to star with the showcase provided by film noir.

The Popularity of Film Noir Cinema

So why did these films become so popular right after the war? Three reasons. First, the producers understood the wave of despair, anxiety and alienation that overtook America after the exhilaration of winning a world war. Instead of peace, prosperity and the good life, America experienced a threat as big or bigger than Hitler from our former allies in the Soviet Union, amplified by the terror of nuclear annihilation.

Second, the studio system that had controlled movie-making and distribution since the advent of sound in 1927 began to fall apart. Television began decimating the weekly movie-going habit, and the big studios struggled to adapt. The courts eliminated “block booking” of movies by studios, which meant that independent producers now had a chance to get their films into theaters. The third reason? Cost. Film noir became popular because the “high concept” idea became more important than the star or the production values. These films were cheap to make. Most in black and white, shot on city streets, with either newcomers or fading stars dropped from studios. Think “D.O.A.“: a film about an innocent man who is poisoned, and has 48 hours to find his killer. What a concept!

Mynx Devlin was a producer’s dream: smart, sexy, skilled and cheap. She was the right actress at the right time, with the right attitude and the right look. Of course, it’s one thing to vault to the top. It’s quite another thing to stay there. Keep listening!