Mynx Devlin and the Red Scare

Mynx Devlin and the Red Scare 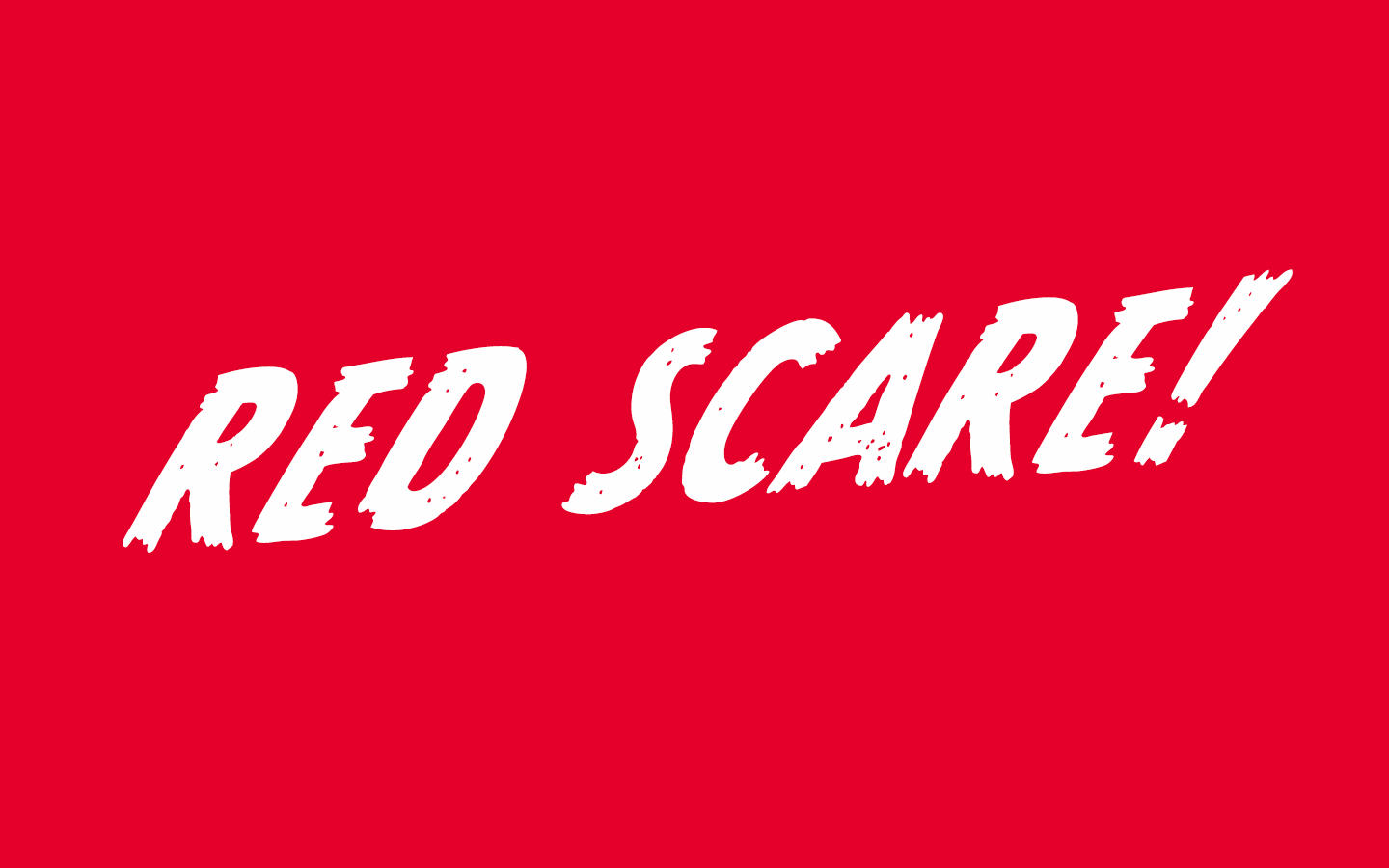 In episode #4 of The Atomic Bombshell serial podcast, Mynx Devlin faces her greatest challenge yet. It’s the height of the Red Scare. The House Committee on Un-American Activities (HUAC) calls her to testify. This committee, under the sway of demagogue Senator Joseph McCarthy, wants to know if she “is now, or has ever been” a member of the American Communist Party. Margaret Pendleton Kinsbury, Mynx’s adoptive mother got her into the party when Mynx was a girl. Now Maggie is a zealous Red Hunter, ratting out her own daughter to the Feds.

Stories are emotional journeys, and writers write from empathy. One reason I wrote this book was to understand how people felt back in the 1950s when they were confronted with this terrible predicament. Mynx is willing to admit that she belonged to a (perfectly legal) political party. HUAC demands that every witness who wants to be “cleared” give names of colleagues. And here’s the kicker, as revealed by her paramour, Dixon Cook, Jr.: THE COMMITTEE ALREADY HAD THE NAMES. So the committee hearings weren’t really about gathering information to stop Communism. They were about breaking people. Want to keep working in the movie business? Easy. Give us back the names of people we want to destroy. Scalps, we want scalps. And of course, the committee wanted her to betray Dixon Cook, Jr. by giving them his name.

Some people folded, named names, and continued to work in the movie business: Elia Kazan, Edward Dmytryk, and Budd Schulberg. But others acted courageously and refused: Dalton Trumbo, Jules Dassin, Abraham Polonsky, and Lionel Stander. The latter lost their livelihoods for a while. They have been vindicated by history. They returned to work in the 1960s.

Imagine yourself in her situation. You’re making the equivalent of $10,000 a week. A government committee demands your presence to answer questions about your past political activities. All you have to do to clear yourself is to admit that you were once a member of the Communist Party, and to name eight names — which the committee already had, so what’s the problem? The question Mynx has to ask is, “Who am I?’ This is the question we all ask a hundred times a day every day, and the answer defines what we do and the kind of world we create. Mynx learns something about herself that will affect the rest of her journey through life.