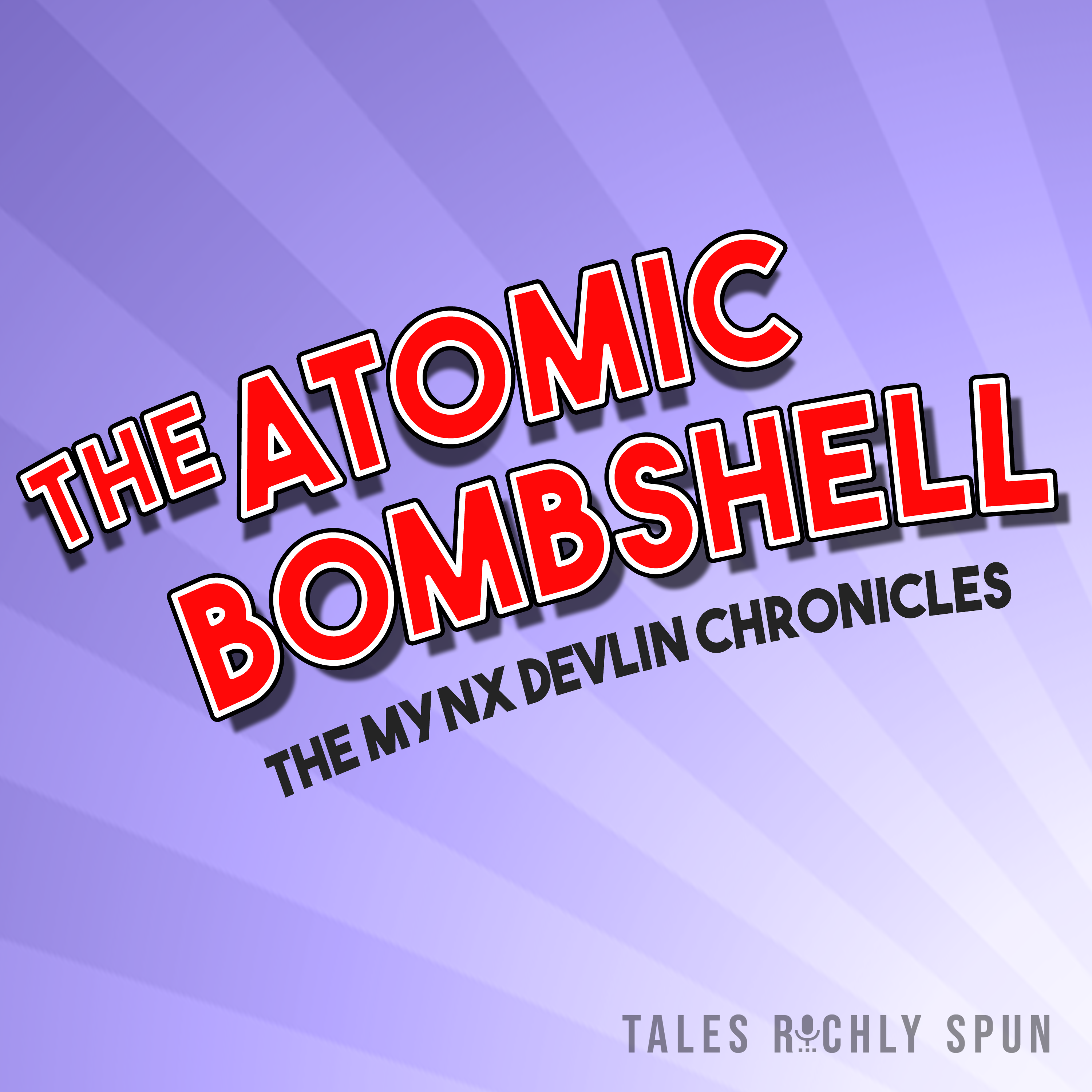 “The Most Dangerous Woman Alive!”

After her controversial death, her films mysteriously disappeared from circulation and her name slipped into oblivion. Now, we reveal the whole, shocking truth about the most notorious screen goddess of the 20th century. As Mynx herself said, “My life has been an unhinged Hollywood melodrama, full of glamour, horror, violence, suspense, alcohol, sex, loving interludes, lusty diversions, shimmering epiphanies and horrific betrayals.”

And now that story is being told.